How SCL Health Turned a Veteran Hiring Campaign into a Mission 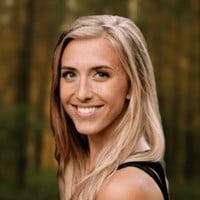 For most of my life, I knew virtually nothing about the military. This is a shortlist of some of the things I didn’t know: 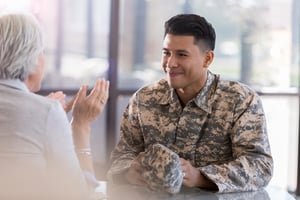 And that’s just scratching the surface. But about 7 years ago, I met an Army Officer at Lake of the Ozarks over Fourth of July (long story, connect with me on LinkedIn for that one) who is now my husband.

For the next three years, I was thrust into a world I had respected, but had no context or understanding of. I spent a lot time of nodding when I had no idea what the conversation was about; I didn’t know whether to offer support, ask questions or stay silent when I listened to literal war stories shared by Evan and his friends; I sat in my Ford Taurus and cried on the day I watched him leave for a four-month deployment in the Middle East (his third tour); and I fought to balance relief and guilt on his last day of active duty.

But out of everything, the hardest part was supporting him in finding a new purpose in the civilian world. I’m not exaggerating; it was a time that pushed us to our limit. So when I recently heard about a veteran initiative from SCL Health’s talent acquisition team that gave me chills, my fingers furiously hit the keyboard to share.

For what it’s worth, I’ll share my quick perspective on why so many companies struggle to hire and retain veterans. It’s what I talked about with Stephanie Mancuso, the leader of talent attraction and sourcing at SCL Health, when we discussed why her team felt so strongly about creating a mission around military hiring.

THE CAMPAIGN THAT MOVED A COMPANY AND FUELED A CAUSE

As I just wrote those five critical reasons down, I realized that SCL Health approached their recent veteran mission in a way that addressed all of them.

What I know about this talent acquisition team, I love: they’re movers and shakers, and most importantly, doers. They learn from past failures and don’t let them happen twice, which is why Stephanie approached their veteran hiring idea differently this year. She shared openly, “I’d tried to do this twice before at other organizations, and it never got off the ground. But I wasn’t going to let my team’s excitement and momentum stall this time; we were going to create it first, then get buy in.”

Here’s a look at how they made this happen and turned a campaign into a company hiring mission:

Tip: “The military skills translator on our site links out to a third party; there are so many resources out there for veterans and military hiring, you don’t have to create everything from scratch!”

Tip: Figure out the purpose of your industry, your brand and your company and how that aligns with service-driven military branches.

Tip: “It was critical to share multiple perspectives on the power and value veterans can bring to our organization and encourage hiring managers and recruiters to consider veteran talent for new roles.”

Tip: Be an advisor! The team created a hiring manager guide that puts recruiters and managers in an advisor position, helping veterans apply to the right role at first try instead of applying for a job they know nothing about or wouldn’t match their strengths.

Tip: The more your internal teams learn about the value and skillsets of veterans across branches, the more conversation and hires you’ll make. The more hires you’ll make the, easier it will be to refer more veterans and develop their careers. “How do we work to enable their success and build bonds within the organization?”

After three quarters of hard work and preparation, Stephanie and team revealed this initiative to the company on Veterans Day, November 11 – and as a total surprise, featured her recruiter Frank’s proud words front and center on the website, unbeknownst to him. All the emotions. All the chills.

Want to honor a veteran? Hear them. See them. Seek to understand them. Invest in them. They are people, not a campaign.

SCL Health did all of the above, and because of that, they’ve created a mission within every employee in their company. The team has already connected its first veteran candidate with the right people in the organization to actually discuss his experience and the best potential roles for success.

That’s how you change talent acquisition.

Originally published on the SmashFly blog on November 25, 2019. 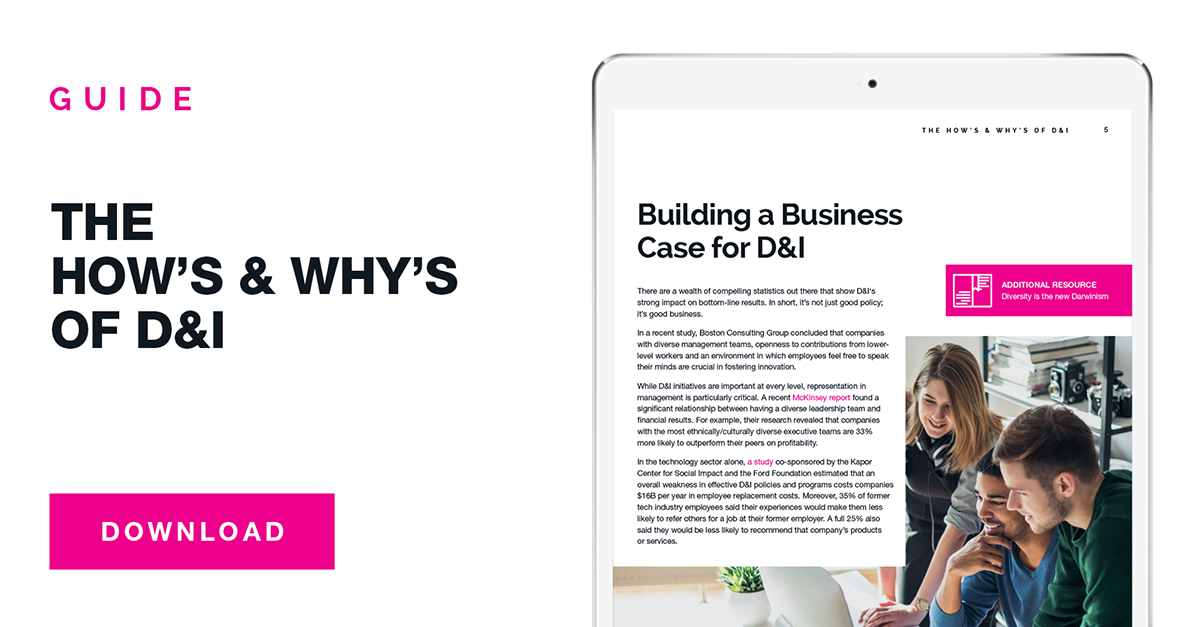 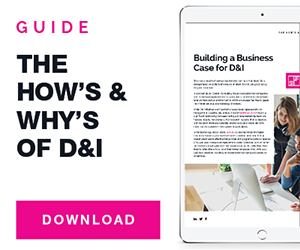 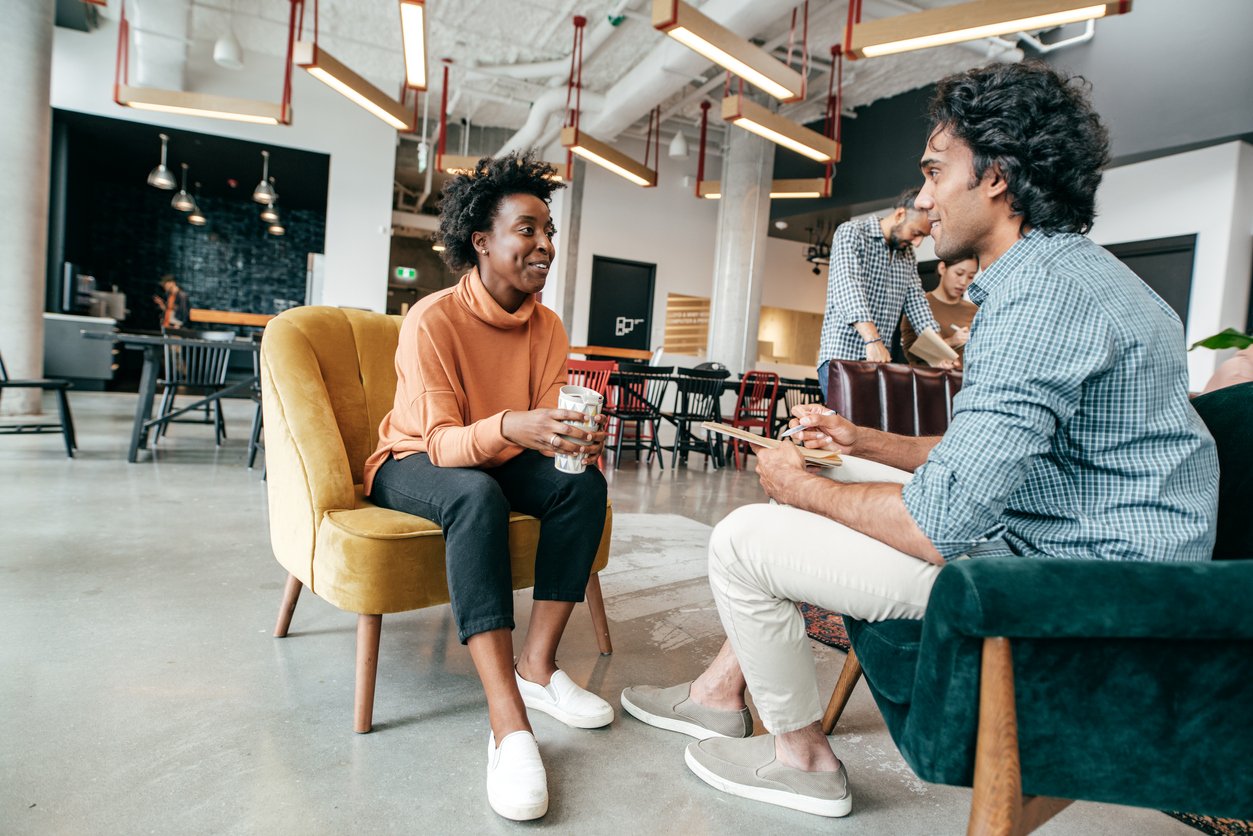