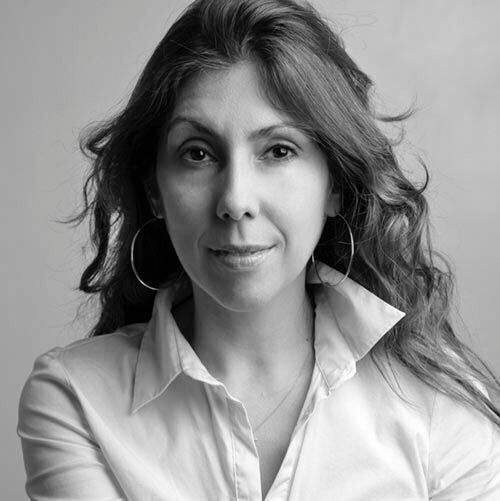 National Hispanic Heritage month in the US is celebrated annually from September 15th through October 15th in honor of the histories, cultures and contributions of American citizens whose ancestors came from Spain, Mexico, the Caribbean and Central and South America. This year’s theme is “Unidos: Inclusivity for a Stronger Nation,” emphasizing strength in unity and connecting with our community.

Hispanic Heritage month is personally important to me as I’m a first-generation Cuban-Spanish American.


Growing up as a first-generation Cuban-Spanish American

Growing up as a first-generation Cuban-Spanish American in New Jersey, my parents prioritized celebrating our heritage. At home - values were centered around celebrations, family and our roots and Spanish were only spoken. In fact, I didn’t pick up English until it was time to start kindergarten.

While dinners and celebrations mostly involved Cuban recipes, traditions and music, my Father also paid tribute to our Spanish ancestors from the region of Asturias. As a family, we were members of a local ‘Spanish’ Club where we were enrolled in weekly Spanish Language classes and Flamenco dancing classes (ole!) which I continued through High School.

A big part of growing up was a sense of Orgullo (pride) in seeing Hispanics slowly gaining representation in public office, movies/TV and music and generally making a name for themselves in our newly adopted country. This was particularly important as my parents sacrificed to leave Cuba in the 60s, including their families and home, to immigrate to the US to gain freedom.

I remember relating to terms like ‘melting pot’ in school to describe the US immigration experience. Still, now I prefer to view myself as a hybrid or simply international - I place my hand over my heart during the Star Spangled Banner, tear up every time I hear Guantanamera (patriotic Cuban song) and always cheer for Spain’s National Futbol club.

And now, as a Global People Leader, I’m thankful for my Hispanic American Heritage and recognize that the Orgullo (pride) I experienced as a child and later as an emerging professional was actually the power and connection of belonging. Belonging is critical in driving meaningful employee engagement while nurturing a diverse and inclusive culture.

How to Honor Hispanic Heritage Month

And so, in honor of this year’s #NationalHispanicHeritageMonth in the US, I encourage you to take time to learn and enjoy the many contributions made by Americans of Hispanic and/or Latino heritage either through arts, music, books or movies. For inspiration, I’m leaving you with a couple of suggestions below as I’m particularly fond of stories highlighting personal challenges and triumphs of immigrant life while adapting to US culture.

And to my Hispanic and/or Latino heritage peers, please share your stories, food recipes, and traditions and celebrate our artists and music. Through the power of storytelling, we can expand our Orgullo and the powerful sense of belonging to the next generations. Through this unified celebration of our heritage, we can build the strength of our communities and their futures.

Want to learn more about how you can recognize Hispanic Heritage Month at your organization?