According to Brookings, as of June 2022, the size of the hot — but smaller — labor force reduced relative to its pre-pandemic path, ending roughly three- to three-and-a-half million smaller than its projection before the pandemic began.

In short, two things are true: Labor supply has not returned to pre-pandemic projections, and labor demand is strong in relation to supply.

With Labor Day on our minds, let’s take a closer look at some numbers.

(Stats brought to you by BLS, learn more here.)

(Unless otherwise stated, stats are brought to you by BLS, learn more here and here.)

(Unless otherwise stated, stats are brought to you by BLS, learn more here.)

Discover how to get back to hiring with our guide

“The Great Rehire and Beyond: Your Ultimate Guide to Recruitment Marketing for the New Talent Landscape.” 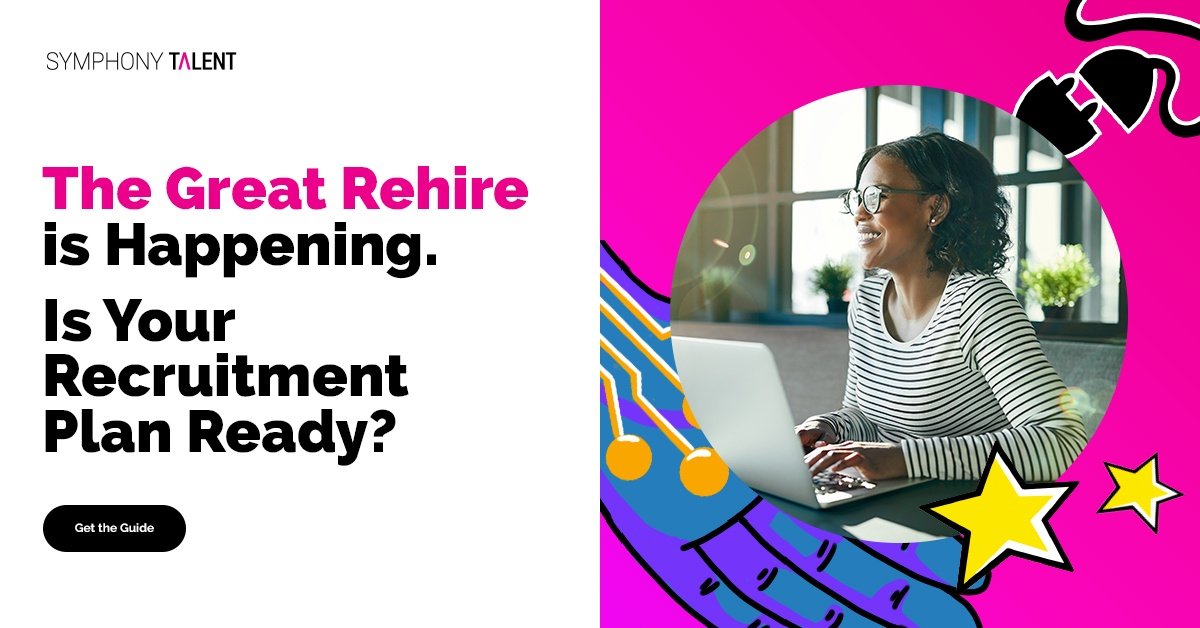